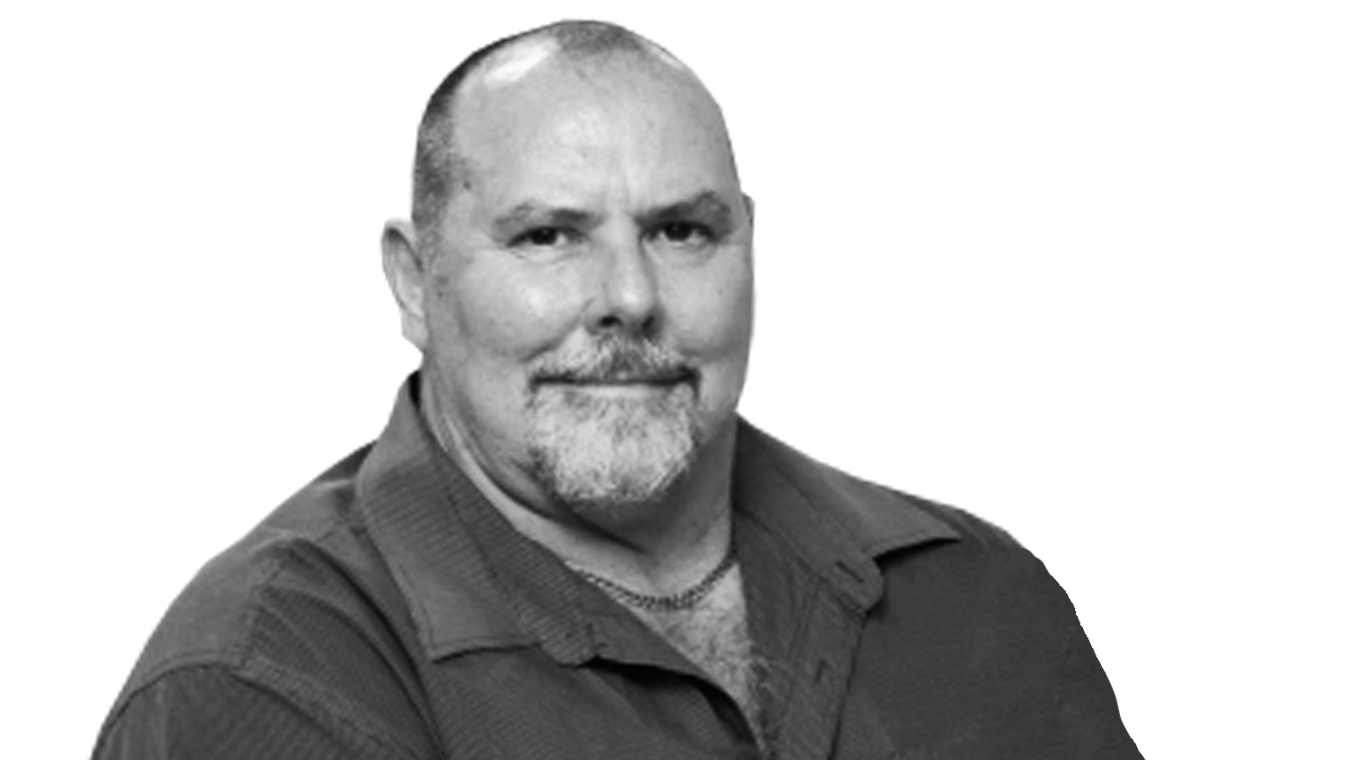 “Accidents don’t discriminate – they can happen to anyone and everyone.”

Paul was a 26 year old plumber, married with 2 young daughters.  He had a house, 2 cars and had just won the Bodybuilding Qld State Championships.  The 20th January was a 40 degree Sunday afternoon.  Paul had been working overtime since Friday night, because a large storm had blown through the centre of Brisbane causing considerable damage to the buildings.  At the end of what was virtually three days of overtime, he was up working on a fibro roof.

Paul remembers feeling safe as he walked along the nail lines, but that is the last thing he can recall. A security guard found Paul inside the building with 3 broken ribs, a punctured lung filling with blood and a spinal cord injury.  Paul must have lost balance and fallen approximately 8 metres.

Whilst in hospital Paul remembers thinking how was I going to make a living, pay off my house, and put food on the table?  Over the next 10 months I lost everything including my marriage.  It was a long road but Paul has come to realise he am one of the lucky ones.  He has competed at the Paralympics in power lifting, owned a gym and re-married. Paul lives as a paraplegic, sharing his story with workplaces, with the purpose of creating awareness to prevent this from happening to anyone else. 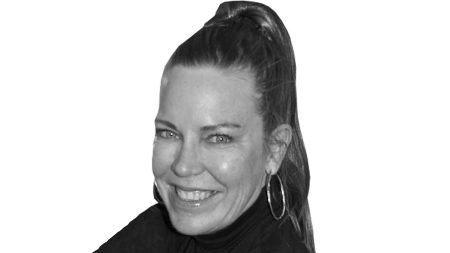 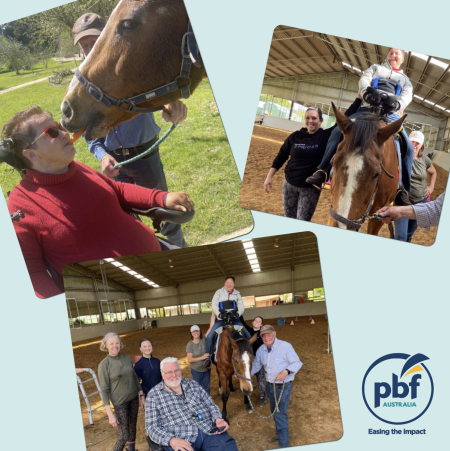 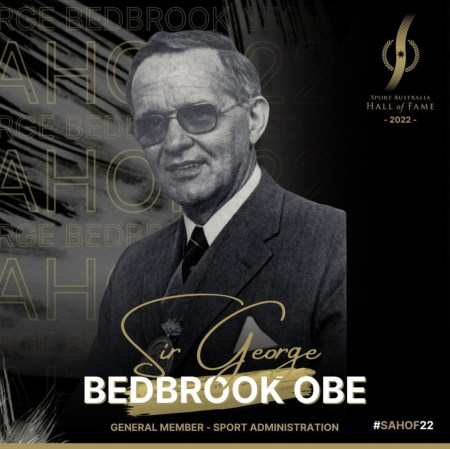 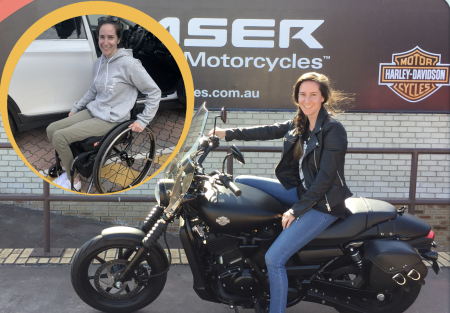 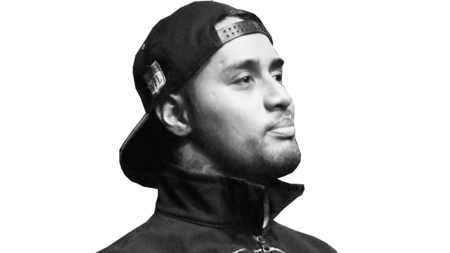 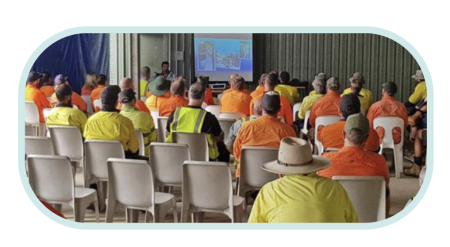 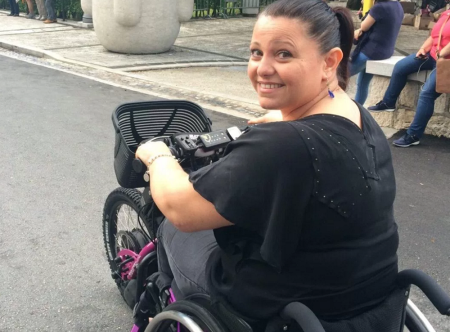 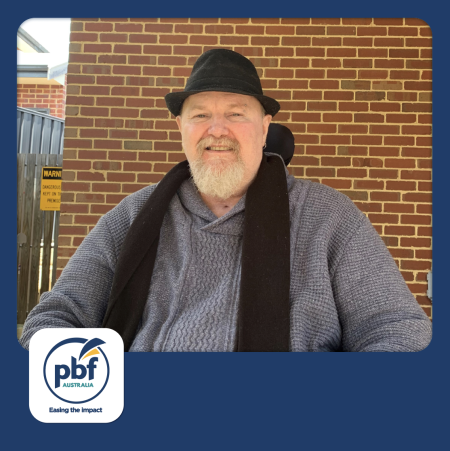 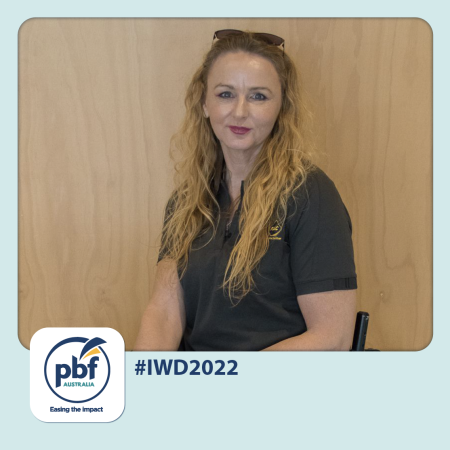 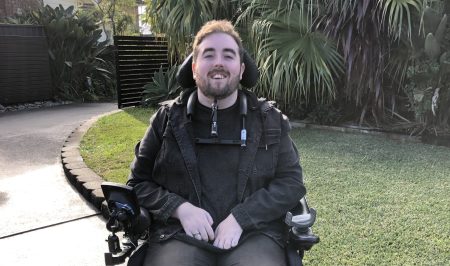