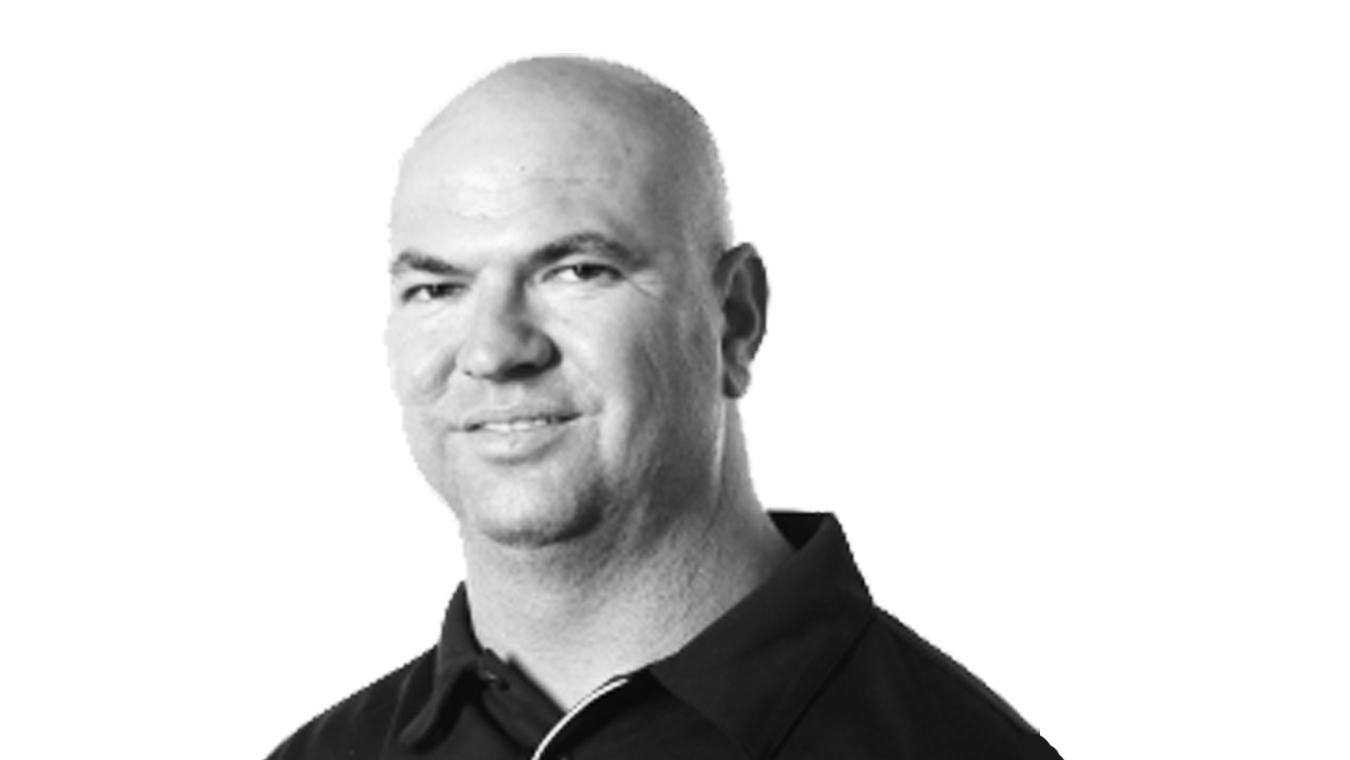 “I believe that safety is very important and the responsibility of everyone. Cutting corners to save time or staying up late so you don’t miss out on things in life may seem like a good idea at the time, but things can go wrong when you are tired or don’t follow correct procedure.”

Jason was 21 years old and working as a shot firer in a satellite mine near Kalgoorlie. The mine was shut down early that day due to torrential rain, so he asked his supervisor if he could go back to Kalgoorlie where he lived with his girlfriend.

Before starting at the mine, Jason was a karate 2nd Dan Black Belt and had represented Australia.  He was looking forward to getting home to train at the local karate club.  The trip back to Kalgoorlie consisted of 20km of dirt road before the main road.  Jason failed to put his seat belt on and about 20 minutes into the trip (doing around 80km on a straight stretch of road) his car hit an old set of tyre tracks and he lost control rolling the car three times.

Diagnosed with a permanent spinal cord injury, Jason was determined to get on the road to recovery as quickly as possible.  He conducts workplace presentations for PBF,  highlighting that safety is not restricted to the work site. The effects of fatigue and not following the correct procedure can result in life changing injury at any time.